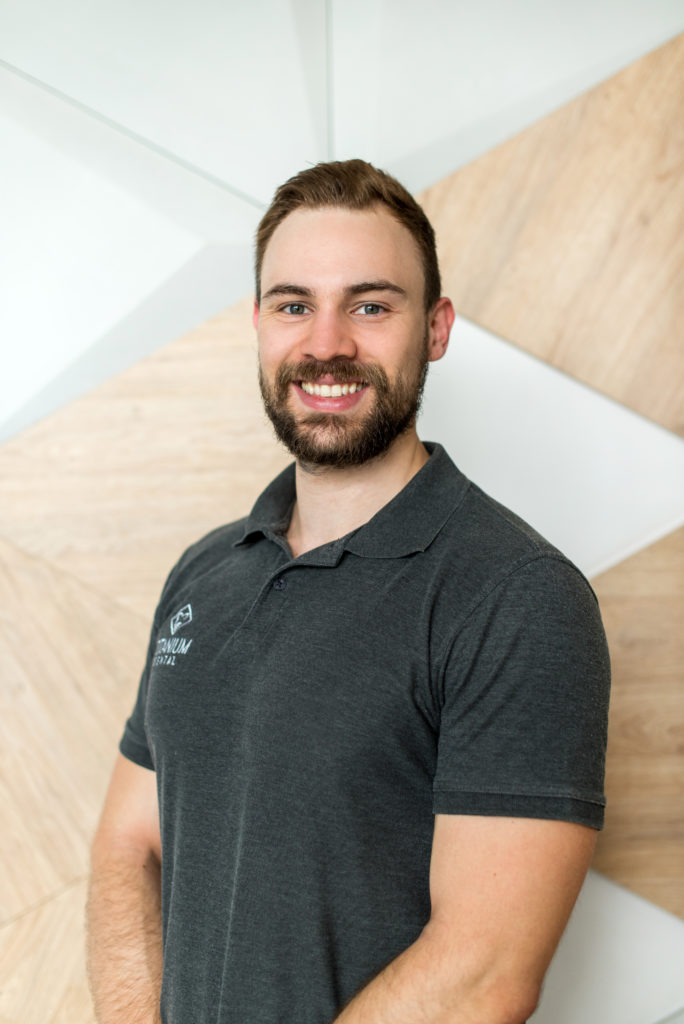 Doctor-Dentist, graduated from the Medical University of Gdańsk.

During his studies he was strongly associated with the Polish Dental Students’ Association. For 3 years he was a member of the Board of Directors of the Gdańsk branch, functioning i.e., as the President. This allowed him to take part in several conferences and many workshops and trainings. He is continuously improving his qualifications as a dentist, and the area to which he pays most attention is dental surgery and overlay orthodontics. In Titanium, he deals with conservative dentistry in magnification and microscopic endodontics daily.

Apart from dentistry, his passion is strength sports – he trains the triathlon taking an active part in tournaments at the national level. 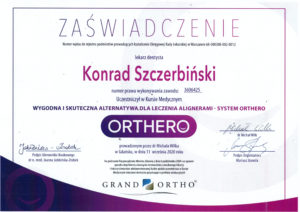 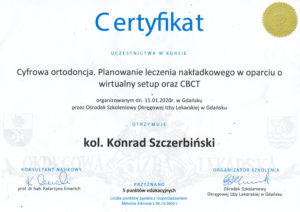